Thanks to a generous Arts Council grant Sue was able to work on a new poetry project in 2016.   Lumière will be a body of work which celebrates the cinematic and literary heritage of Paris as well as Sue’s personal relationship with this city.

Part of the project involved a residency from 14th April — 19th May 2016 during which time Sue was based in Paris, visiting various cinematic and literary locations, and writing a great deal of poetry.   She was also able to return in January 2017 to continue her research and writing.

In addition, Sue held a number of free poetry workshops aimed at broadening audiences of both film and poetry.   They were held at different venues:

The project ended with a big open mic celebration in the gorgeous art deco bar at the Cambridge Picturehouse.   Sue read from a selection of her Paris poems to kick off the evening and then the Inspired by Film prizewinners were invited up to read their winning entries.   Poetry bundles wrapped in silvery tissue papers were presented to the main prizewinners and all commended poets had a poetry book lucky dip prize.   Maura Dooley and Heidi Williamson gave wonderful readings from their poetry collections to a great audience.   There was a wonderful atmosphere, with around 40 people packed into the bar.   Jack Toye,  Marketing Manager at the Picturehouse, started the second half of the evening by reading out the two poems he had selected for special mention.   Then it was the turn of the twelve open mikers who regaled us with an incredibly eclectic selection of poetry with topics ranging from evolution to Jack the Ripper.   The open mikers had a bit of competition from the cinemagoers waiting to go in to a very packed screening of Trainspotting.   They rose to the challenge, using the mic to full effect! 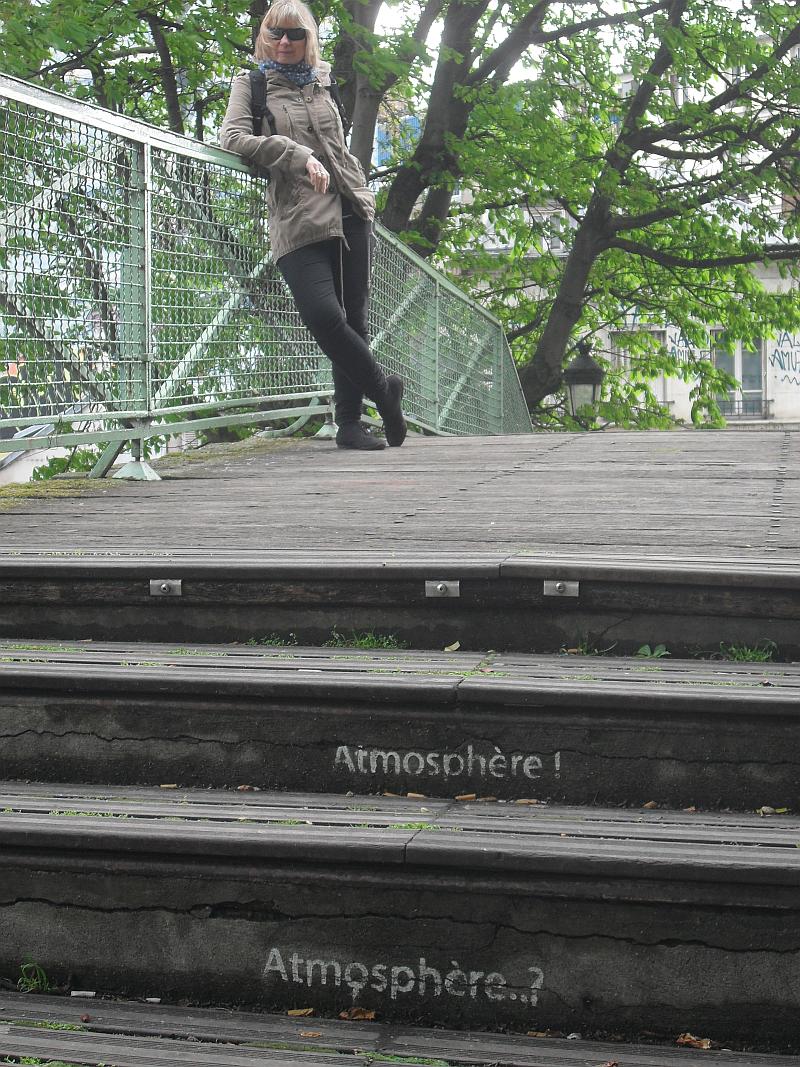